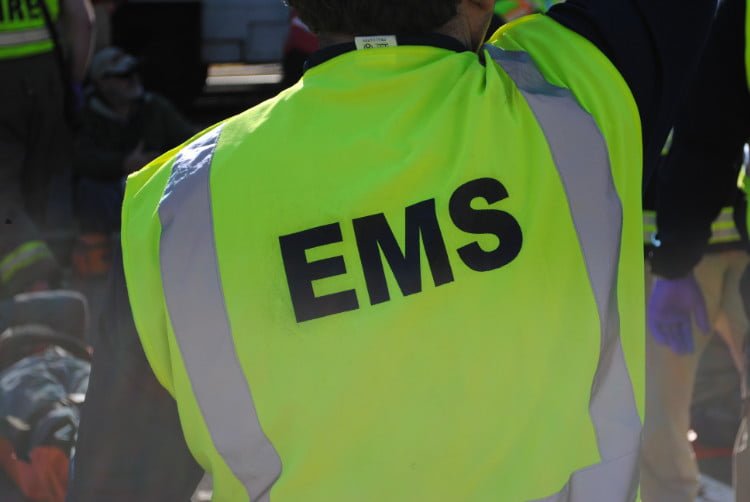 HOMER TOWNSHIP, Ill. – There people were hurt, one seriously, after an ambulance rollover in suburban Chicago.

The crash involved a Superior ambulance and a Volkswagen Passat on Interstate 355 at 6 a.m., police told patch.com. The car was stopped in the shoulder when the ambulance crossed into the shoulder and hit the rear of the car.

The collision caused the ambulance to roll on its side. The Passat was pushed into traffic, and the driver was partially ejected.

The person behind the wheel of the ambulance and a passenger suffered non-life-threatening injuries. There was no patient onboard.