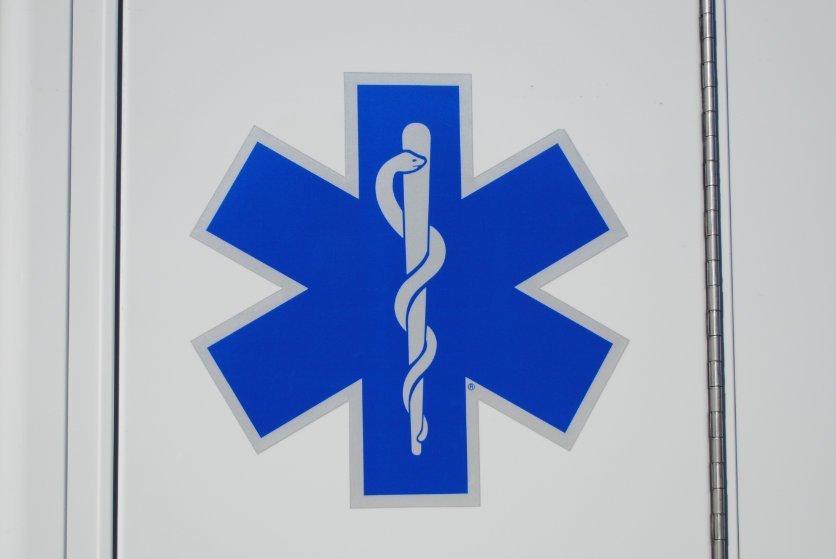 A TransCare ambulance rolled on its side when a driver ran a red light and slammed into the rig, the Tampa Police Department reports.

No one in the ambulance, including the patient and their family member riding along, were seriously hurt. Neither was the driver of the car.

A second ambulance transported the patient and family to the hospital.

The car’s driver was cited for running a red light.