Posted by: Jeffrey Frankel in Ambulances, Articles January 19, 2021 Comments Off on Police: PA Thief Tried to Get Away in Ambulance, Couldn’t Drive It 99 Views 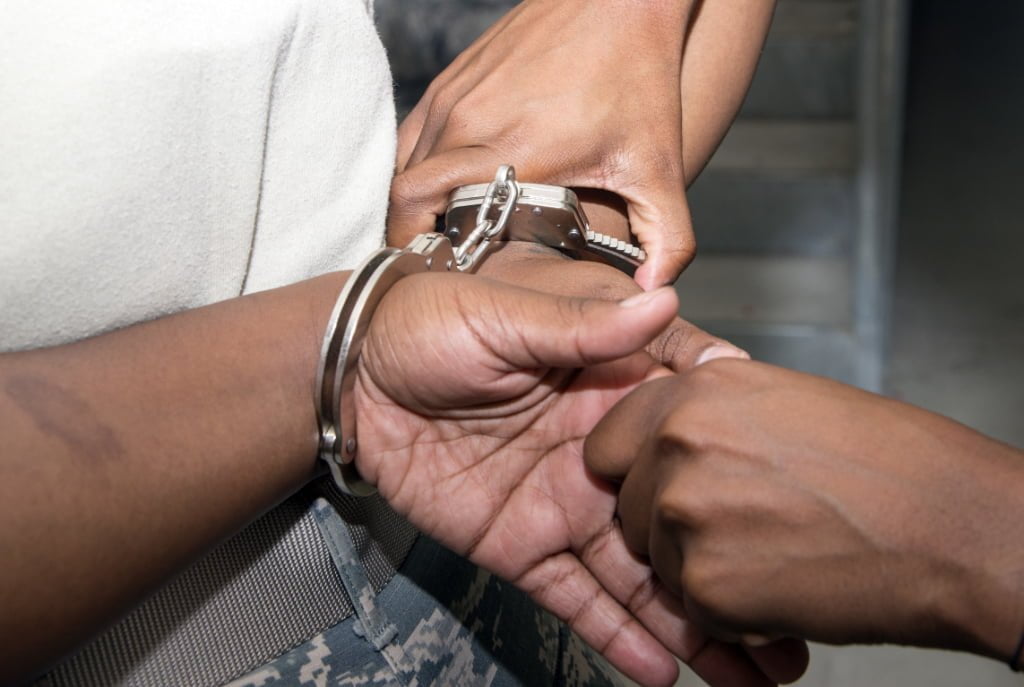 A Hellertown woman accused of stealing cigarettes and Mentos from a gas station convenience store tried to flee in an ambulance but couldn’t drive it, borough police said.

Antoinette Froilan, 19, was stopped by police early on the afternoon of Jan. 7 after she got out of the ambulance, and was arrested once a store employee identified her as the thief, police said.

Froilan, of the 1100 block of Furnace Street in Hellertown, is facing a handful of charges, including felony counts of robbery and attempted theft of movable property.

She was sent to Northampton County Prison in lieu of $25,000 bail.

Police said they were called for a robbery a little before 1 p.m. Jan. 7, at the Citgo gas station at 1020 Main St. The employee reported a woman walked into the store, went behind the counter and grabbed two pack of cigarettes.

When the thief was confronted by an employee, she pushed the employee away, grabbed four rolls of Mentos and walked out, police said.

About a block away from the store, Froilan got into an ambulance to try to get away, but couldn’t operate it, police said.

Court records show at the time Froilan was free on $8,000 unsecured bail for possession of a small amount of marijuana and drug paraphernalia.

Sarah Cassi may be reached at scassi@lehighvalleylive.com.

Previous: First Response Won’t Buy New Ambulances Until Decatur (AL) Changes Ordinance
Next: I Am Transporting a Sick Baby, but How Sick Is It? 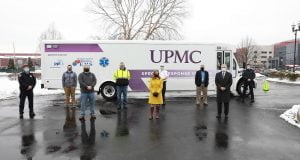 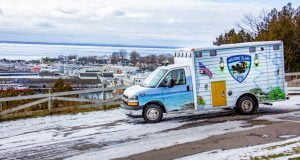 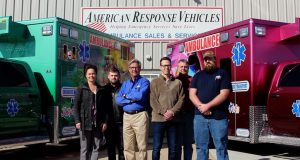 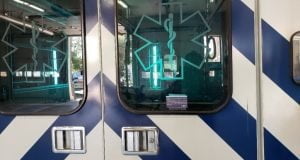 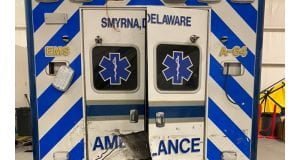 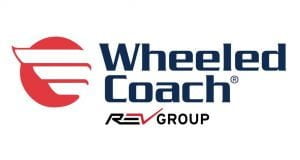