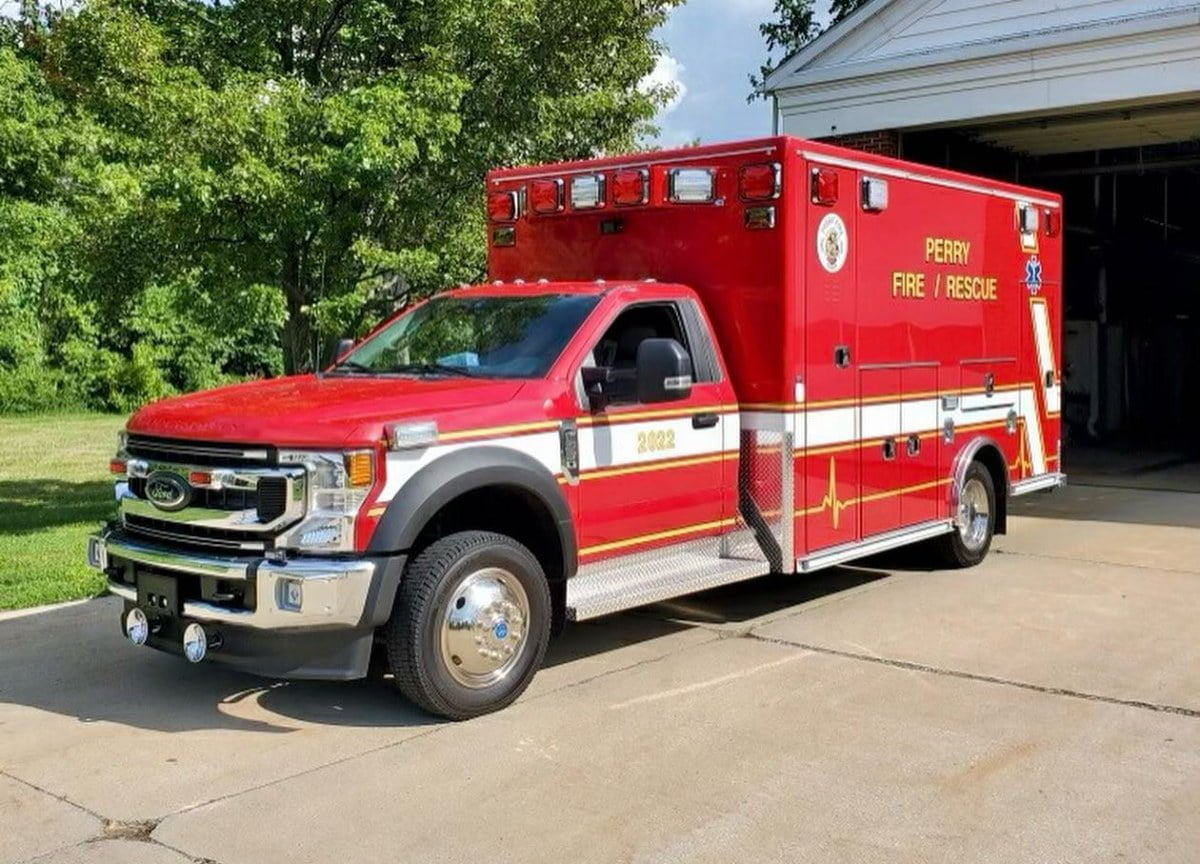 Perry Joint Fire District Station 2 has received a new ambulance to replace a similar rescue-squad vehicle that was 19 years old.

Although the fire district placed an order for the vehicle in 2020, it wasn’t delivered until Aug. 8 of this year by Burgess Ambulance Sales Inc. of Loudonville, Ohio. Fire departments nationwide have experienced similar delays, as supply-chain issues arising from the novel coronavirus pandemic severely slowed production for automotive manufacturers.

Chiappone thanked the governments of Perry and North Perry villages and Perry Township for contributing federal CARES Act funding to the fire district. Those allocations played a key role in purchasing the new ambulance.

This source of federal funding — known formally as the Coronavirus Aid, Relief and Economic Security Act — was created in March of 2020 to help local government entities recoup costs associated with keeping communities and essential workers safe during the COVID-19 crisis.

On Aug. 15, the new ambulance was officially put into service at Station 2, which is located at 3870 South Ridge Road in Perry Township.

The 2022 ambulance consists of a Ford F-550 chassis and a Road Rescue Emergency Vehicles “box,” or module, in which patients are transported and treated.

In addition, the box is equipped with a Stryker Power Pro Cot, which uses a battery-powered, hydraulic system to raise and lower a cot and patient with the touch of a button. It is designed to help reduce the risk of back injuries for rescue-squad personnel.

Firefighter and paramedic Kris Keyes described the ambulance as “a great new vehicle.

“The truck itself has a bigger engine; it’s faster, and it handles better when we’re driving it,” he said.

One of Keyes’ colleagues, firefighter and paramedic Anthony Kukwa, said the box on the new ambulance also provides more room to work with patients who are being transported.

“It’s a larger area and delivers a smoother ride, really, for the patients,” he said. 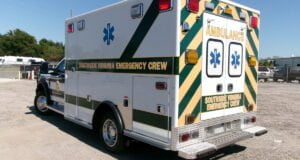 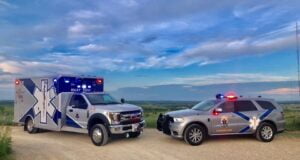 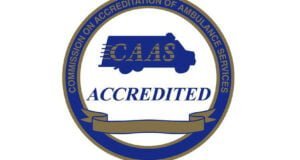 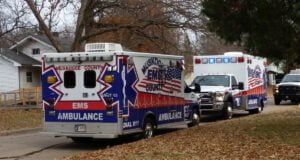