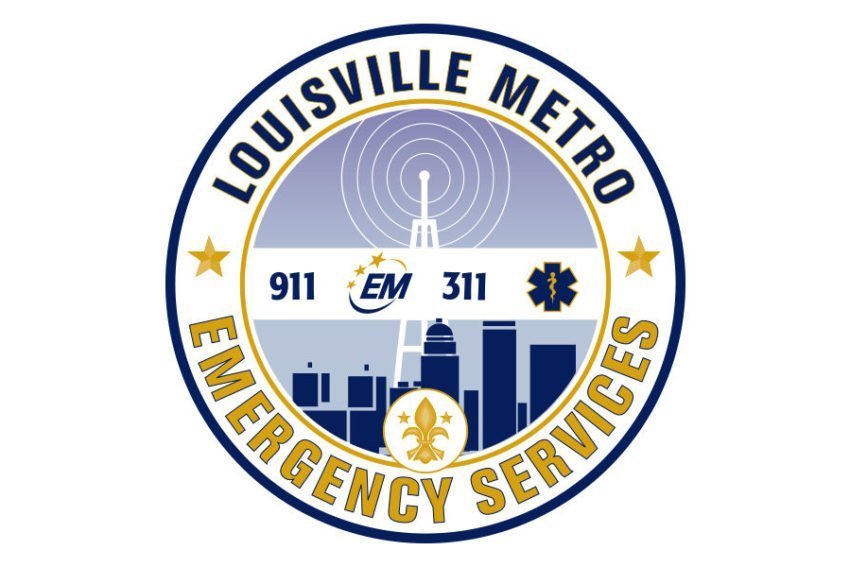 A person was killed in Kentucky after colliding with a Louisville Metro EMS ambulance early Monday morning, according to a report.

The force of the crash between the ambulance and the SUV caused both vehicles to overturn, according to WHAS11.

The driver of the SUV died at the scene. Three employees on board the ambulance who were taken to the hospital with non-life-threatening injuries. No patient was inside the ambulance at the time.

The cause of the crash remains under investigation.

This is the second deadly crash involving an Louisville Metro EMS ambulance in the last several days. One person died and three others were taken to the hospital after the driver of an SUV crashed into an ambulance on April 22. 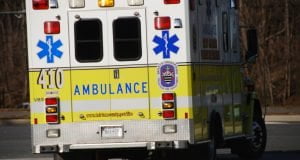