Despite Assurances, Chicago (IL) Is Not Getting New Ambulances 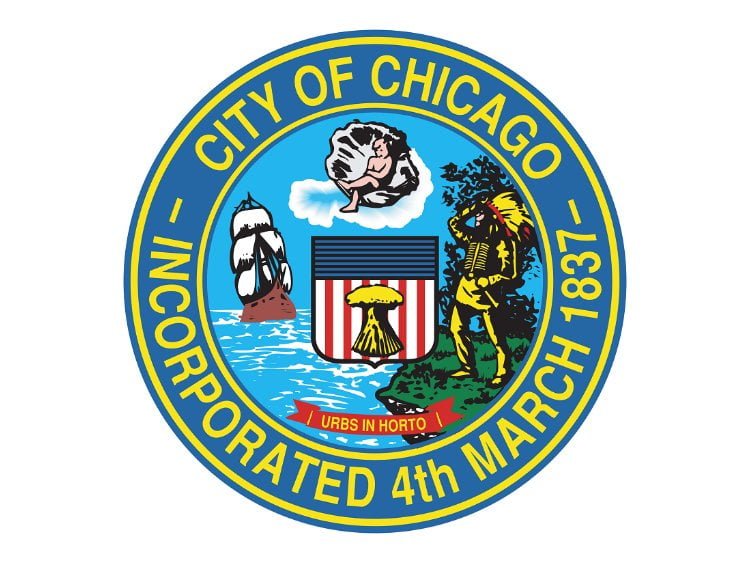 Chicago will not get new ambulances this year, despite promises from Mayor Lori Lightfoot more would be added to the city’s fleet when the new contract was finalized, according to a report.

There are 80 ambulances in the department’s fleet. Fitzmaurice says there should be closer to 100.

The new contract is only for a year. In a statement, the Mayor’s office said Mayor Lightfoot looks forward to getting back to the bargaining table next year.

“Additionally, the agreement includes five more ambulances than in the previous contract, memorializing a minimum of 80 ambulances in the City’s fleet to ensure we have the highest quality emergency medical services needed to serve Chicago’s residents,” according to the city. “The agreement expires next summer, and we look forward to returning to the bargaining table soon to work in collaboration with Local 2 on operational reforms needed to modernize and continue the excellence of CFD.”