Posted by: Jeffrey Frankel in Ambulances, Articles November 23, 2020 Comments Off on Semi Trailer Crashes into Ambulance in Lebanon (OH) 160 Views 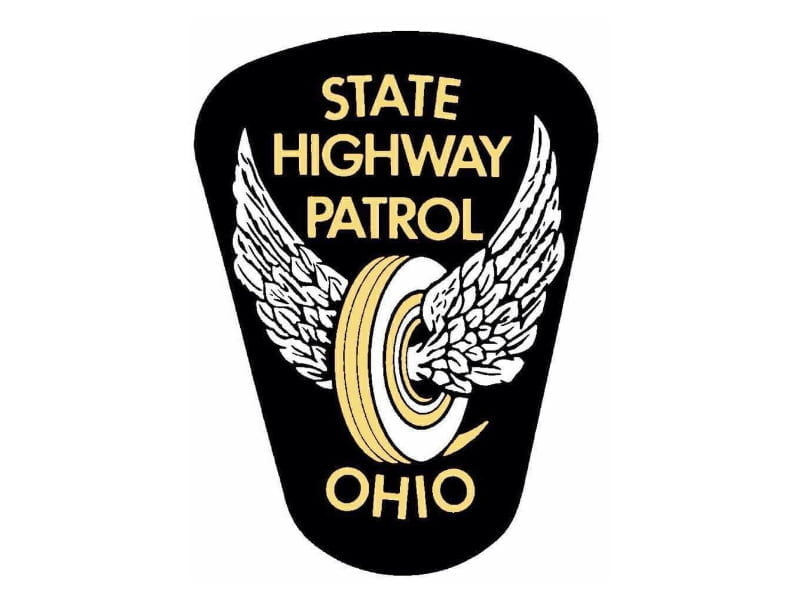 Two people were injured after a semitrailer crashed into an ambulance in Lebanon, the Ohio State Highway Patrol said in a release. Both the driver and the passenger of the ambulance received non-life threatening injuries.

Initial investigation shows that Lebanon Medic Ryan Dolley of Miamisburg was driving a 2006 Freightliner ambulance westbound on Miller Road with emergency lights and siren activated. A 2000 Western Star semi trailer, driven by Monte Wiederhold of Lebanon, was traveling south on state Route 48 and struck the ambulance in the intersection.

The ambulance overturned, striking a curb and a metal utility pole. The semitrailer jackknifed and came to rest on the southwest corner of the intersection, the release said. The crash occurred around 11:05 a.m. on Sunday.

Dolley and Emily Reynolds, the passenger of the ambulance, were transported to the Atrium Medical Center with non-life threatening injuries. Wiederhold was not injured. The OSHP does not suspect alcohol or drugs are factors in the crash, however the crash remains under investigation.

Previous: A Special Delivery in a New Delivery in NY
Next: Driver Thrown from Vehicle after Sideswiping Ambulance in NJ 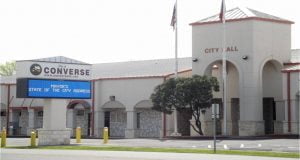