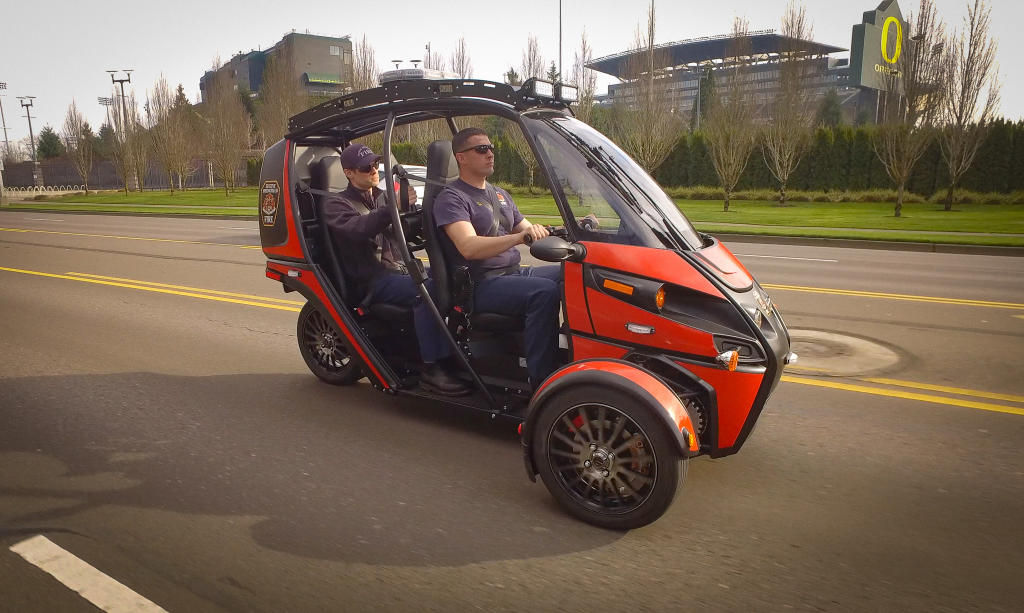 EUGENE, Ore., – Arcimoto, Inc. and the Eugene Springfield Fire Department announced today that they have begun the first pilot program for testing the Rapid Responder, an electric three-wheeled vehicle designed for first responders to more quickly and efficiently reach emergencies at a fraction of the economic and environmental costs of traditional diesel-powered vehicles.

“In an emergency, every second counts, and yet, in every major city, emergency vehicles get bogged down in traffic, wasting valuable time while spewing harmful carbon emissions. With its maneuverable small footprint and ability to go where big trucks can’t, we believe the Rapid Responder is the perfect solution for departments seeking to cut carbon emissions and fuel costs while improving response times,” said Mark Frohnmayer, CEO of Arcimoto.

“At Eugene Springfield Fire, we pride ourselves on being a progressive organization that is always in search of innovative new ways to improve our services,” said Fire Chief Chris Heppel of Eugene Springfield Fire. “In 2019, we responded to more than 40,000 emergency calls, and a large number of those could have been better serviced using the Arcimoto Rapid Responder. We are extremely proud to be the first firehouse in the world to deploy this cutting-edge vehicle, and look forward to working with Arcimoto in this pilot program to create a world-class sustainable EMS solution.” 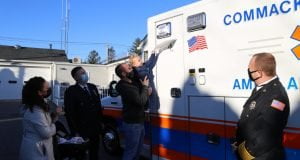 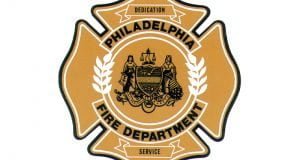 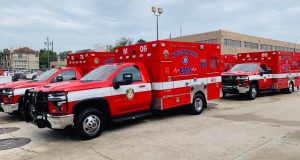 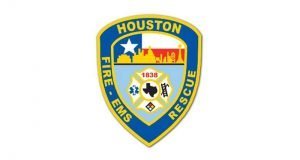 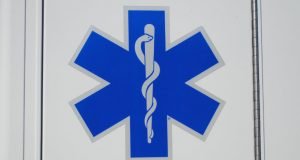 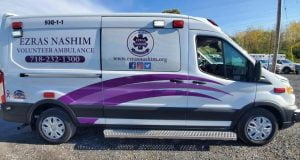