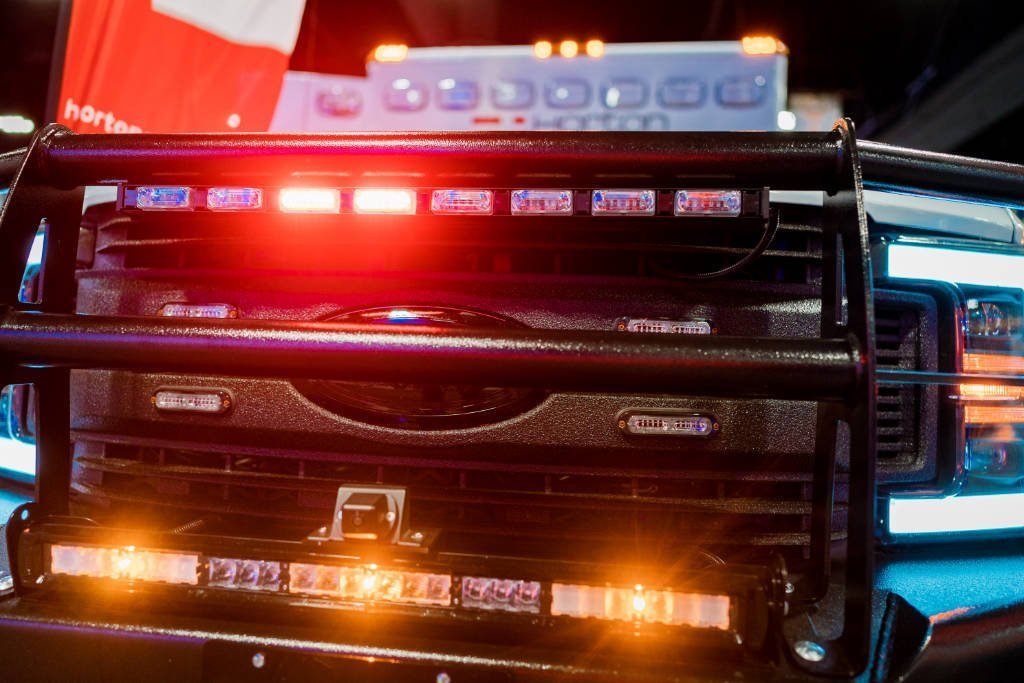 CHARLOTTE, N.C. — A man was reportedly shot and killed Wednesday morning when someone opened fire inside an ambulance in North Carolina.

Police responded to a motel on a disturbance call involving several people. A man told an officer he was having trouble breathing so a MEDIC ambulance responded, WSOC-TV reported.

While the man was in the ambulance, he asked for his friend to come in the back with him. Because of MEDIC protocol, the man was not allowed in and he left. The man later came back and shot the patient several times.

Authorities said the MEDIC crew involved and all police officers were not hurt.

The suspect is in custody. No motive for the shooting has been released.