Ezras Nashim (NY) Is Shopping for the Perfect Ambulance 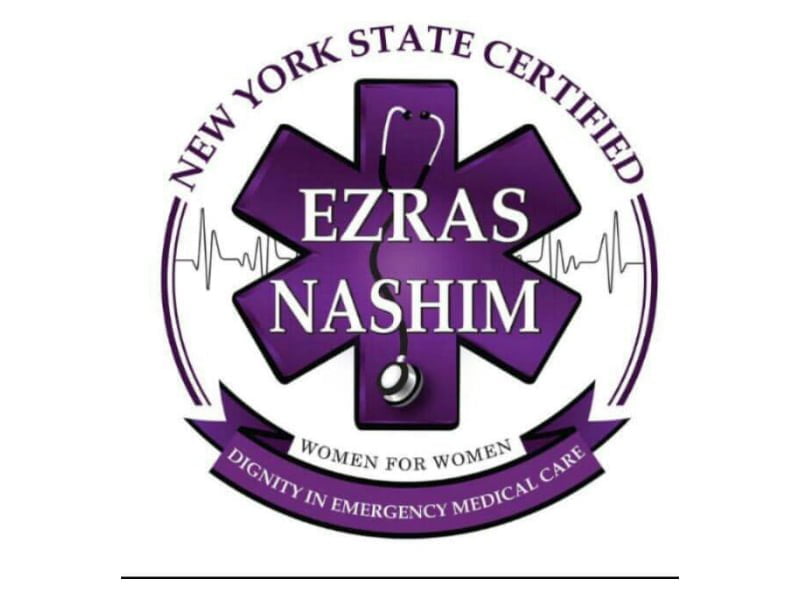 New York’s Ezras Nashim is looking to trade in its Chrysler Pacifica minivan for a real ambulance.

The New York State Emergency Medical Services Council recently approved a license for the all-female Hasidic emergency medical service based in the Borough Park section of Brooklyn, The City reported.

The decision reverses an earlier ruling that denied Ezras Nashim’s application after opposition from the all-male EMS service called Hatzalah.

Ezras Nashim formed to serve Hasidic women who adhere to traditional concepts of modesty. The term “Ezras Nashim” generally refers to a synagogue’s women’s balcony, but can also mean “the aid of women.”

The group is looking to spend $50,000 on a pre-owned Type II ambulance that could navigate city streets.

“We really hope that we’ll have [the ambulance] within a month,” said Leah Levine, the group’s outreach director.

The group previously had to rely on FDNY to transport their female patients.